The importance of non-financial reporting will increase in the future

On Friday 25, ABN AMRO and Sustainalize organized a seminar called ‘The Future of Non-Financial Reporting’. During the event, about 120 representatives from industry and NGOs and other experts demonstrated that non-financial reporting is becoming increasingly important.

Tjeerd Krumpelman (ABN AMRO) chaired the seminar, which was organized in the ‘Circl’ Circular Pavilion in Amsterdam for the second time. Nick de Ruiter (Partner at Sustainalize) provided his insights into the trends in non-financial – or rather pre-financial – reporting, including its history, current developments and what’s in store for the future. He also spoke about digital and continuous reporting, materiality and reporting on impact and the Sustainable Development Goals (SDGs).

The second speaker of the day was Dick de Waard (Professor at the University of Groningen), who emphasized that reporting must be critically reviewed. There should be more focus on ‘decision usefulness’ when it comes to the information that companies want to present. He also asked the question: do we really need all of this information, because who is reading these reports? One answer is the ‘Core & More’ concept that can help companies with targeted reporting.

The two keynote speakers both received a lot of questions from the audience, and the event’s interactive nature continued in the ‘House of Commons’ debate. Wouter van ‘t Hoff (Rabobank), Daan Spaargaren (Eumedion) and Hans Koeleman (KPN) provided introductions to the main themes and propositions.

Wouter van ‘t Hoff stated that reporting on just a few SDGs is a form of whitewashing, and that every company must report on the SDGs in a separate report. The public largely disagreed with this statement – their preference was to opt for some applicable SDGs.

Hans Koeleman suggested that really good reporting costs more than it yields. The discussion triggered by this made it clear that good reporting also has a positive effect internally, for example on employees.

Visitors were invited to attend one of the three break-out sessions to conclude the program, where they explored the following topics in more detail: 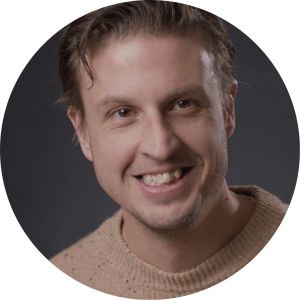 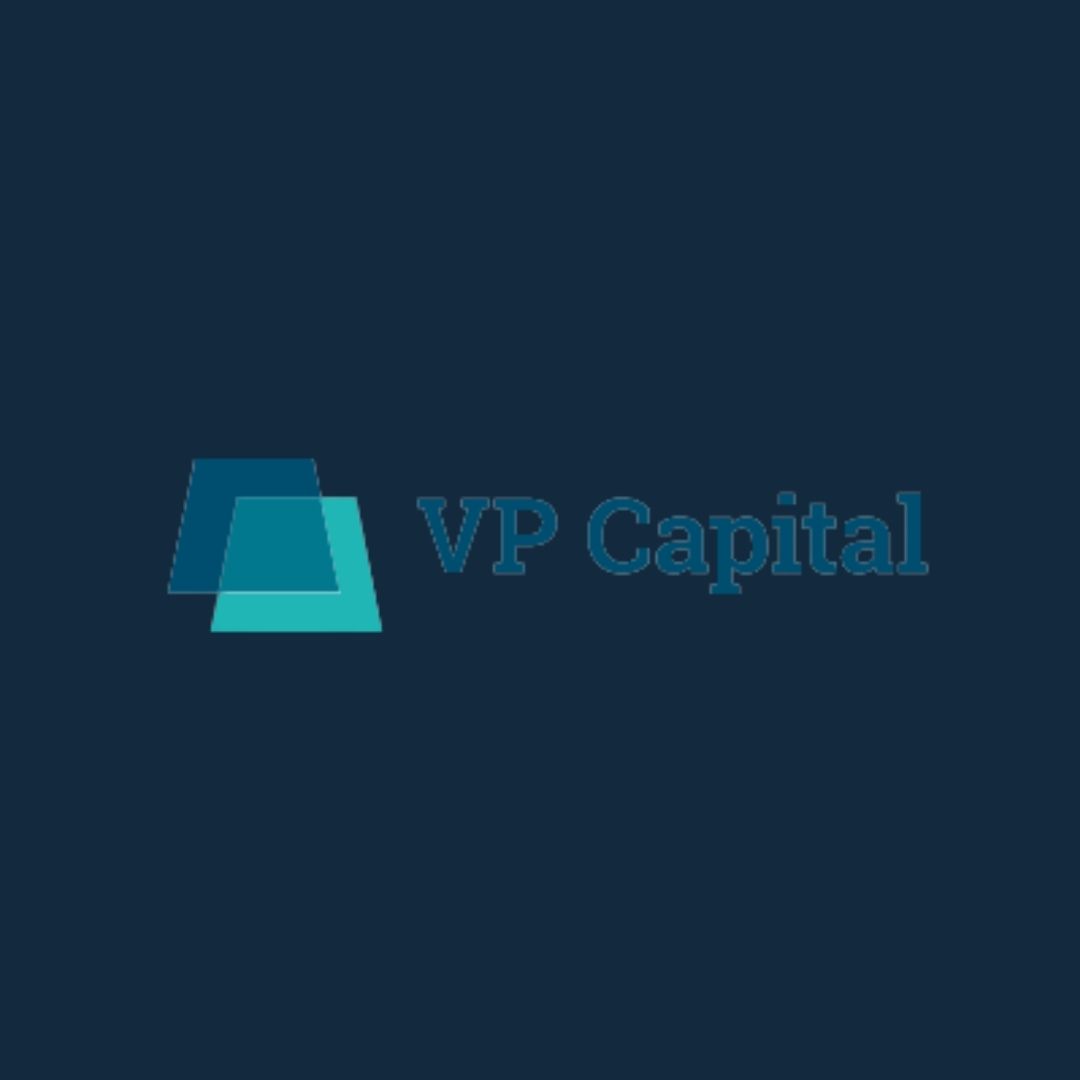 VP Capital is the first family office in the Benelux to obtain validation from the Science Based Targets Initiative (SBTi) for its ambitious climate goals. Sustainalize offered guidance and advice in the process. 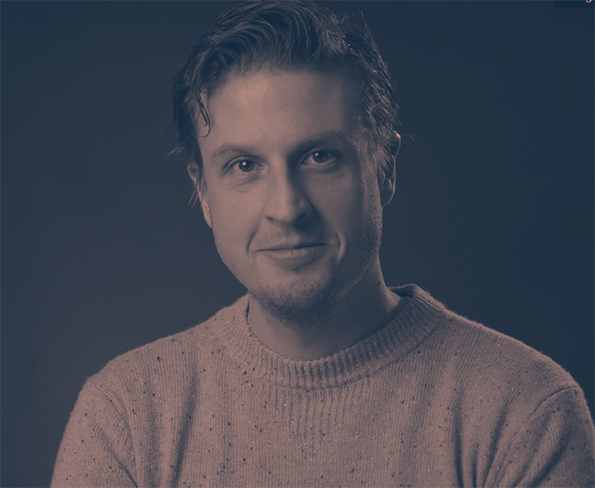 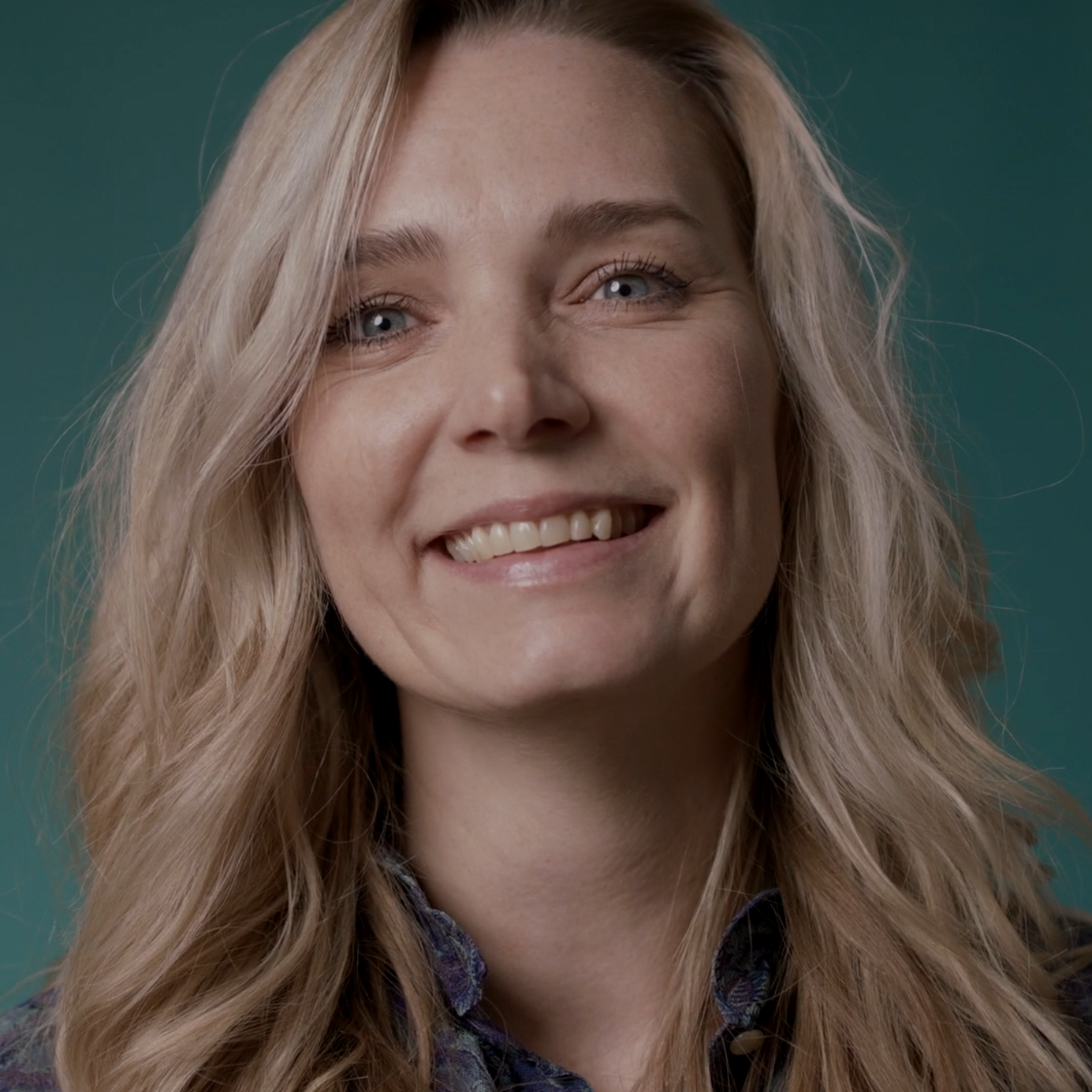 Directive on Corporate Sustainability Due Diligence

The EU adopted a proposal for a ‘Directive on corporate sustainability due diligence’. Another tool to help reach the objectives of the EU Green Deal. 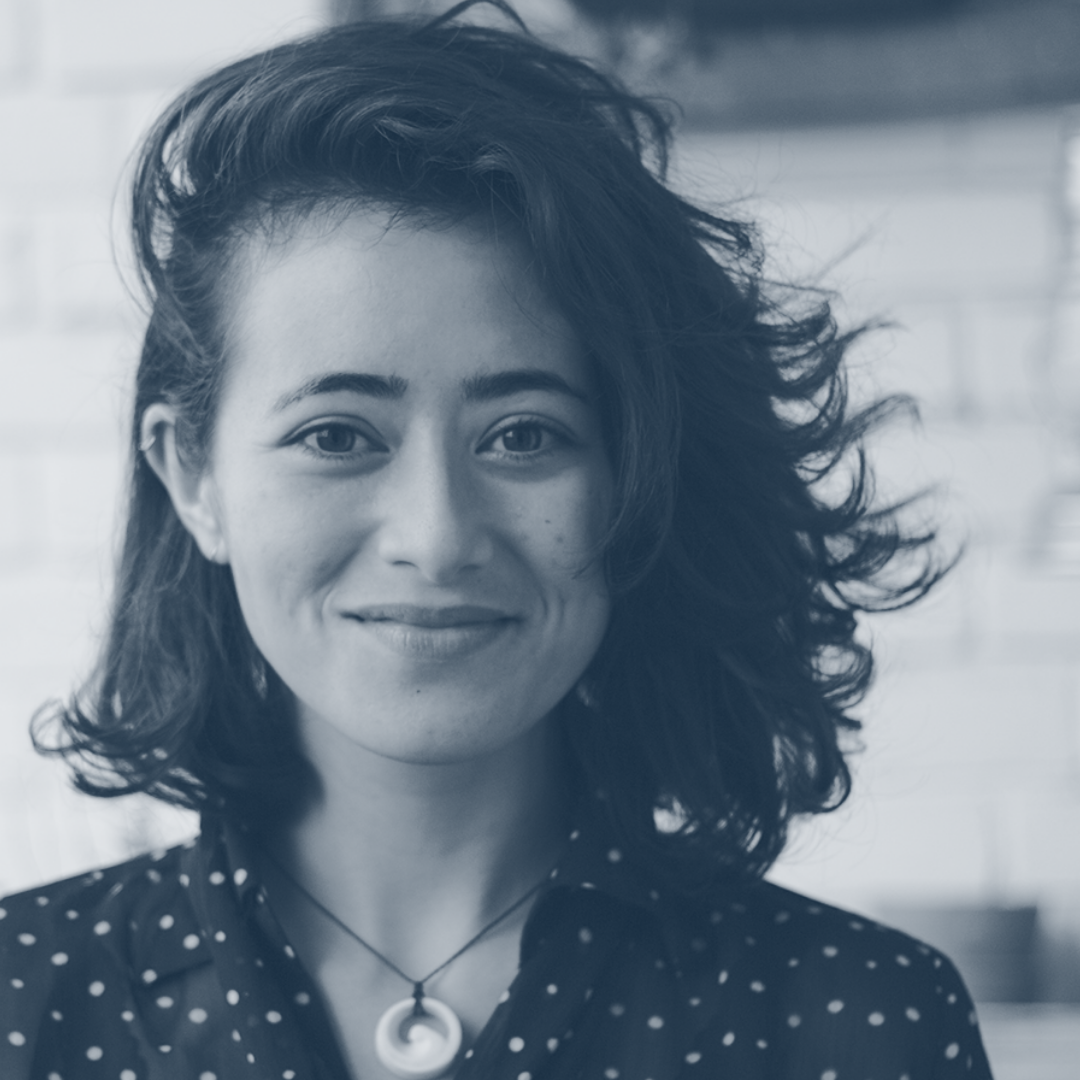 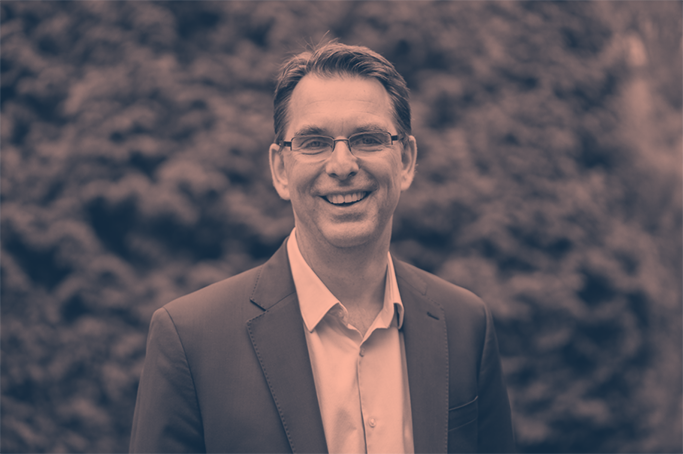 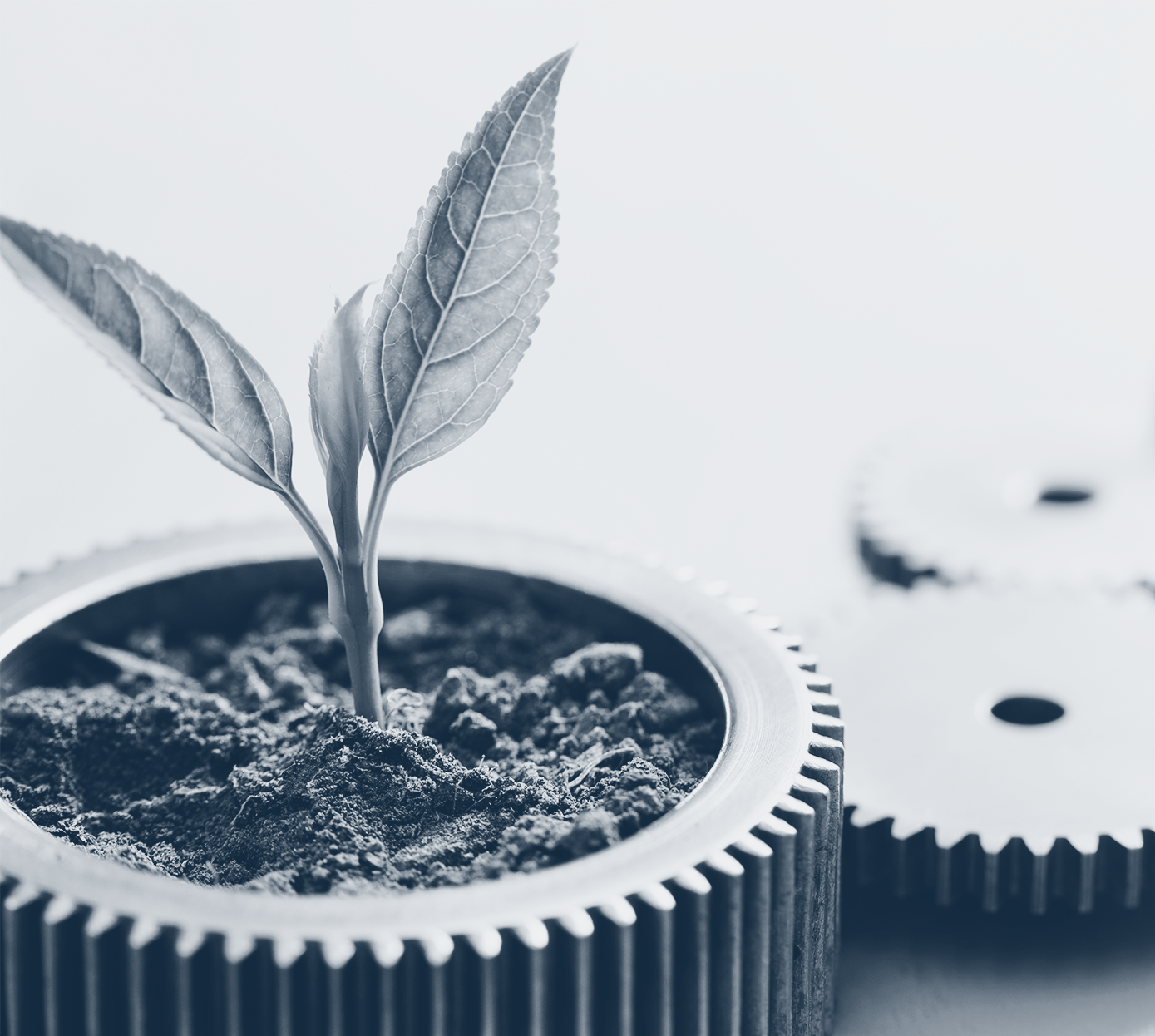 The EU has passed the first part of the EU Taxonomy

The European Union has passed the first part of the EU Taxonomy, its instrument to steer investments towards sustainable economic activities. The Taxonomy will offer clarity and certainty to EU companies and financial markets. A key piece to accelerate the green transition. 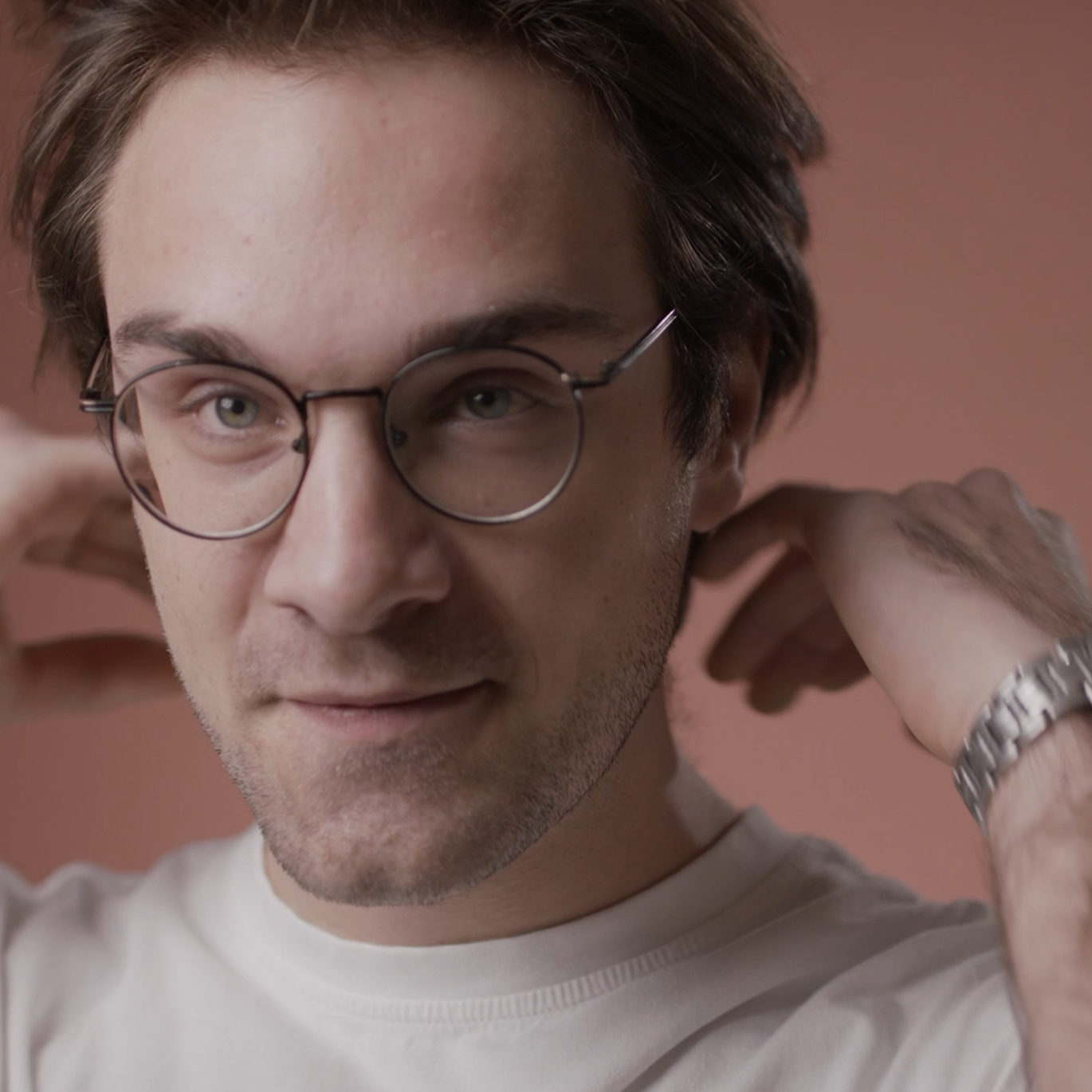 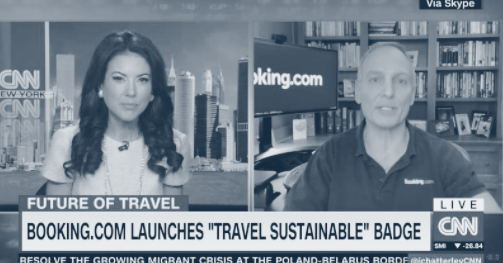 We are incredibly proud to see the methodology Booking.com has developed with Sustainalize featured on CNN! 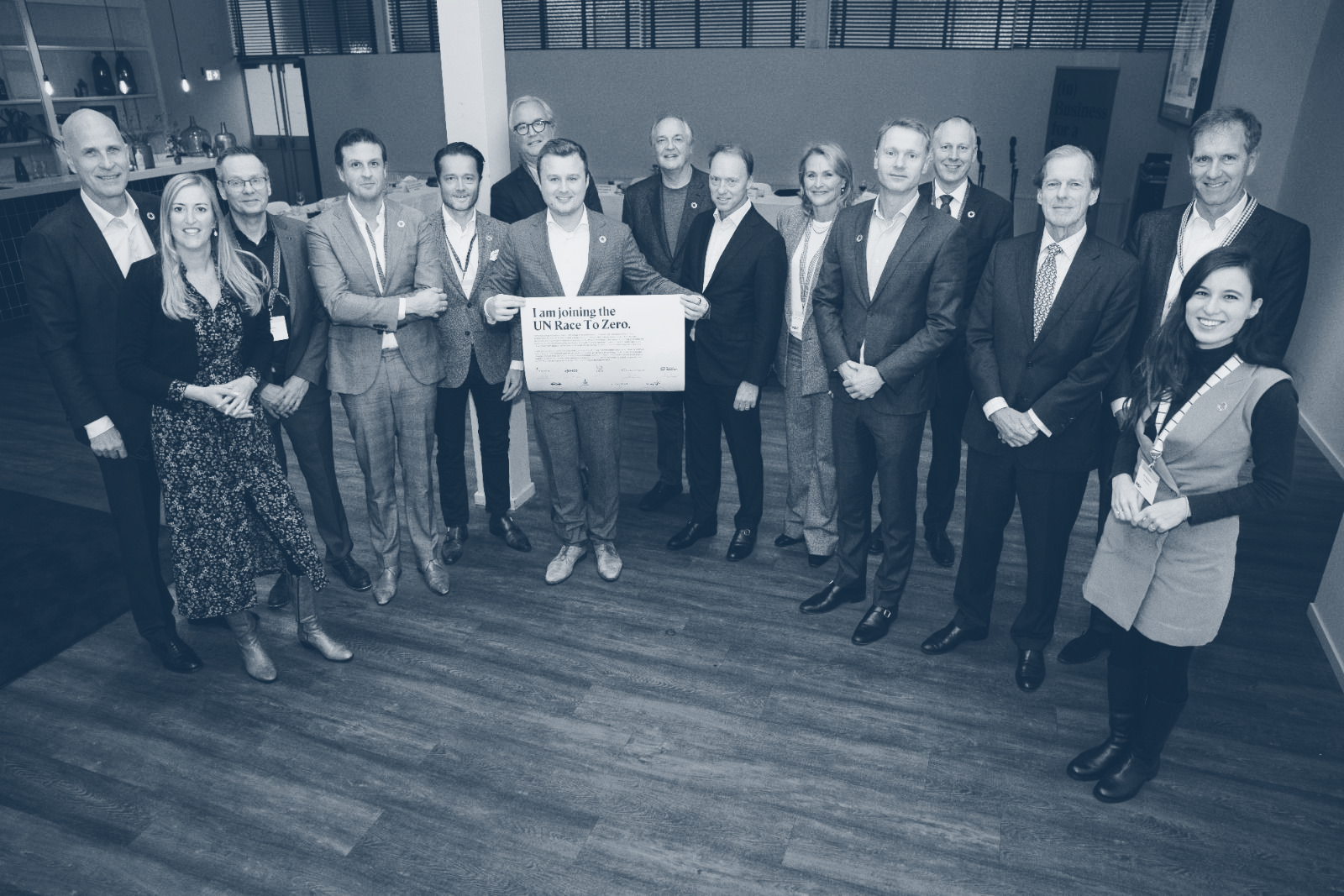 This morning a group of leading CEOs announced that their companies have joined the UN Race to Zero, which is the UN-backed global campaign rallying non-state actors across the global economy to take rigorous and immediate action to halve global emissions by 2030 and deliver a healthier and fairer zero carbon world in time. 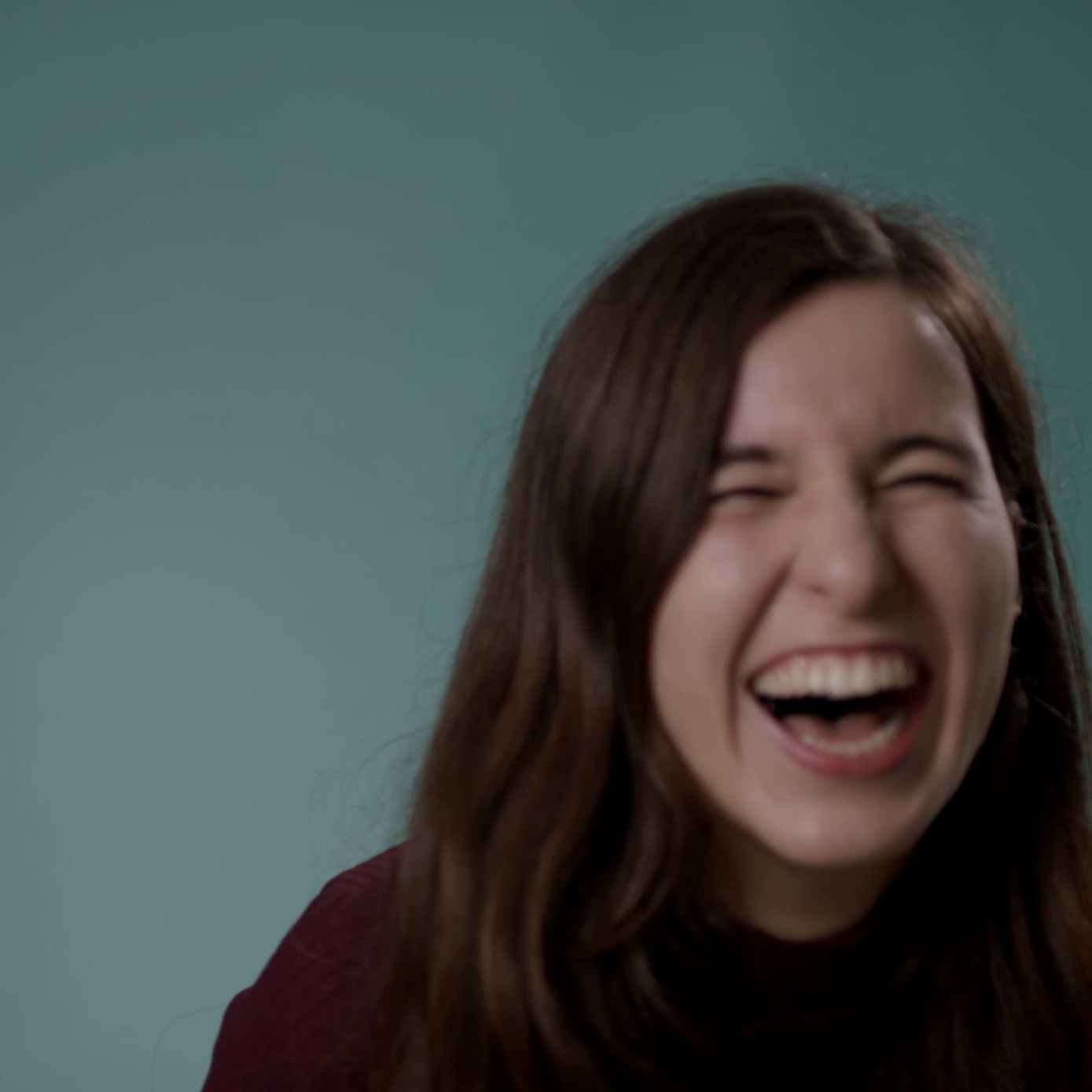 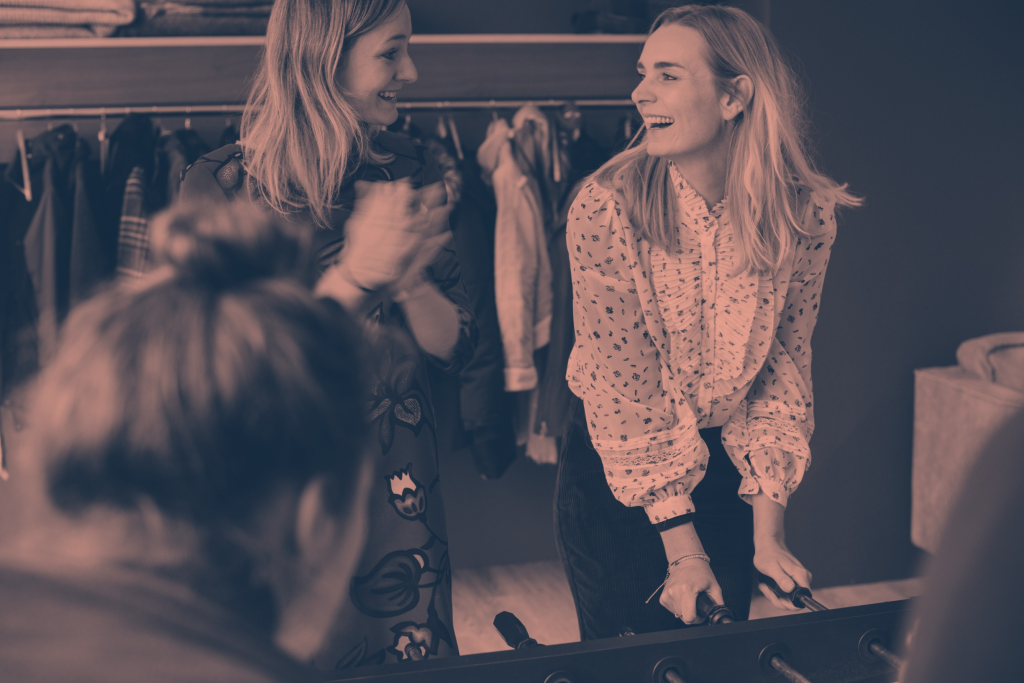